All from my Zoroark's feet, too—my priorities were a mess. The dark-type set his right foot upon it now, and I began my careful massaging once more, this time on its mirrored form. How easy it would be to just bring the foot up to my face and give it a nice, long sniff. Oh, how I wanted to take that hole between those paws so badly, but firstly…. If that's what the feeling of his sole could do without even touching me… I shuddered to think of what could happen when it fully pushed up against my shaft. I pulled back, doing the same to the bottom edge, those pushed together heels. The frown on my face went away a moment later, however, as my Zoroark lied on his back and placed both of those delicious, tempting feet together, forming a small opening between them, the use of which, judging by his cocky smirk was for me. Putting on my pants, I made a mental note to include more foot-based training for the Zoroark. He wanted my attention, but not that kind of attention.

Dude, you have no idea how long I have been looking for this in 1080. 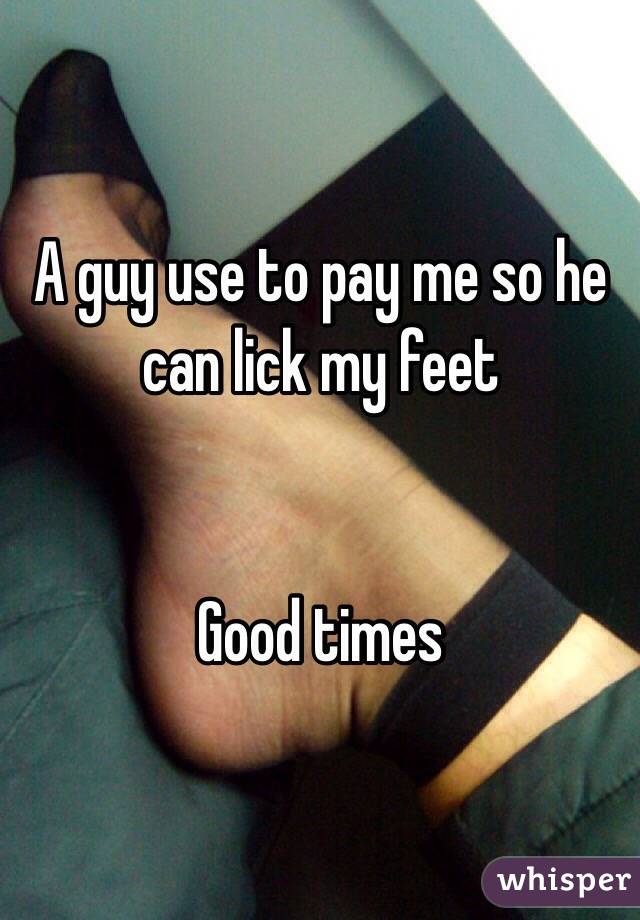 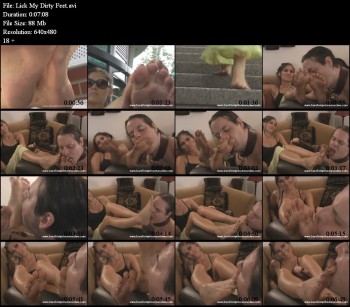 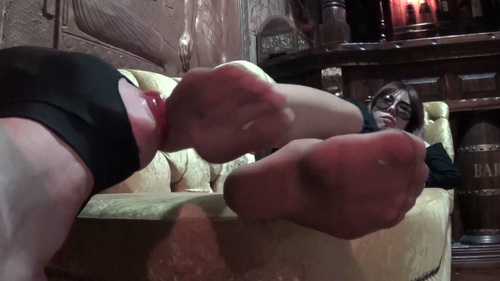 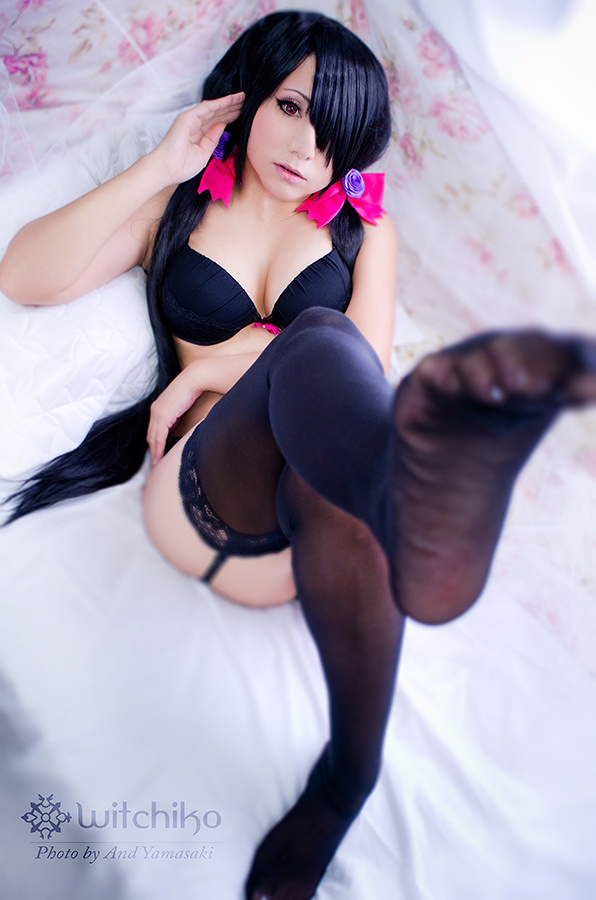