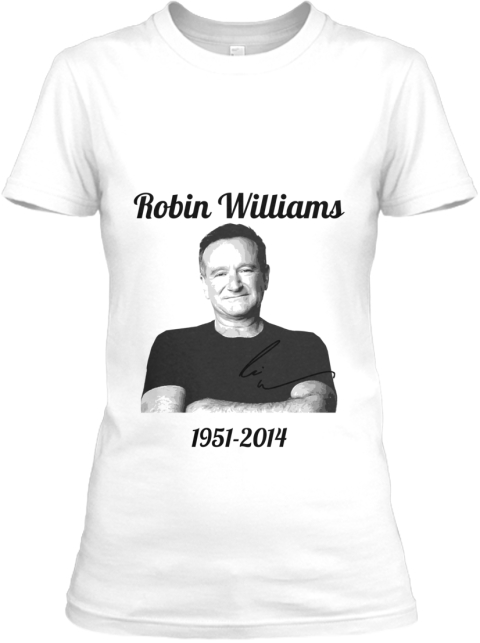 I thought for the last ten years, we've been on some weird fucking drug - the whole country - called "Fukitol. So the female will carry the infant to term. I found it somewhere between fiction and non-fiction in the fantasy aisle. Then the idiot went out and got drunk again, and got a tattoo in Hindu that was supposed to say "dawn of enlightenment. If you have a parrot, do not leave them in the bedroom. Hello did you want to talk to a real person? I don't need a second one. Didn't we used to send him weapons?

Hopefully next time they get you the bigger dick that you require. 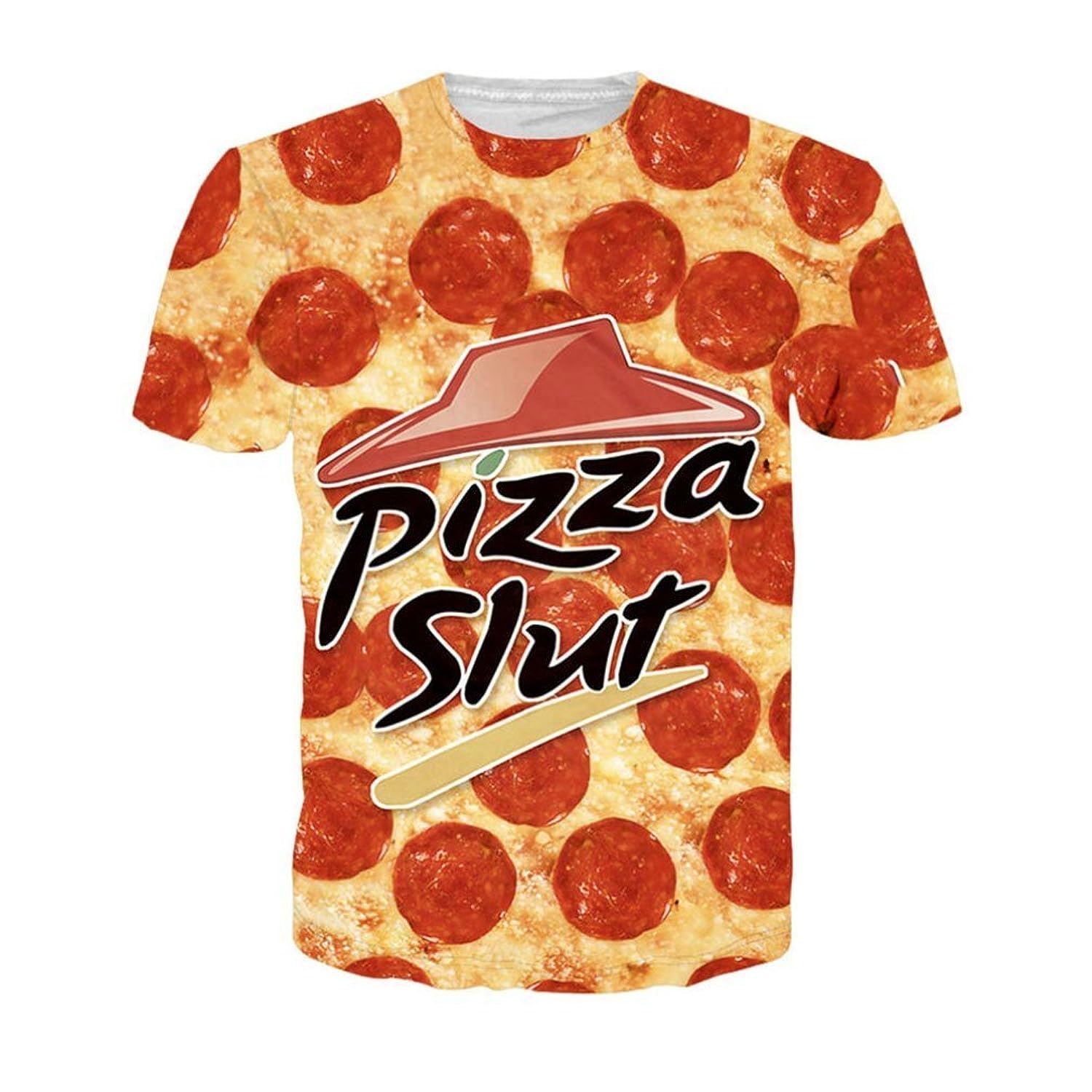 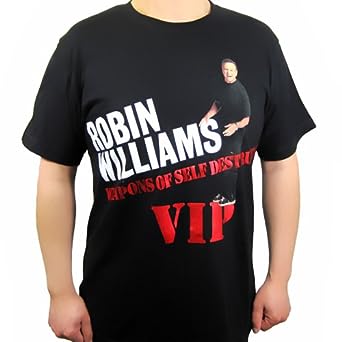