Brandi, for her part, admits to "hold my breath every time I am on one. Many times there are fights, flavorful words are exchanged, and some deadly looks that could easily scare any other contender. Instead, the two agree on wanting their kids to make their own path and not follow in their footsteps. If Brandi took a pill to calm her nerves beforehand, this could turn into the hysterical scene from Bridesmaids where she sees a woman churning butter on the wing of the plane. She and Jarrod seem to be very well matched. He admitted how a friend actually asked him to be a nice boss to Brandi, because he could be—in his own words—abrasive. The store was into the selling of use products. While followers of the show see Brandi as the level-headed one, the voice of caution and the voice of reason, there's more to her than meets the eye. To top it off, she has a very unrealistic fear of escalators and will do anything she can to avoid going up or down on one.

Did not know she is Filipino, 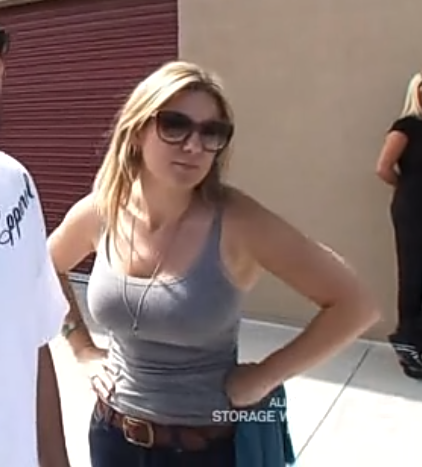